Here I am in pirate garb at the Seattle Children’s Hospital with fellow clown, Sparkplug.  One of the kids wanted to be a clown pirate, and I just happened to have an alternate ready.  The hat is a Captain Hook hat my wife got me some years ago.

And now for something morbid.

Just a short while ago, I received news that my mom may have experience kidney failure. She is currently at a hospital for treatment. There’s a very real possibility that she may die, or I may have to give up one of my own kidneys to keep her alive.

This put me into mind about death, and how it lead to my decision to do clowning. First off, this isn’t the only death in the family. Our dad suffered a stroke while I was in college. While he didn’t die immediately, I had to watch his health erode over the years until, one day, he suffered a fatal heart attack caused by stroke complications. During that time, I was living on the other side of the country, and every phone call was a painful possibility that this could be the one. This could be the call.
END_OF_DOCUMENT_TOKEN_TO_BE_REPLACED

The Boeing Klowns were visiting some great kids this week at the Ronald McDonald House in Seattle. 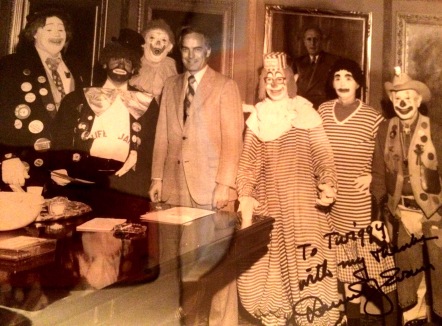 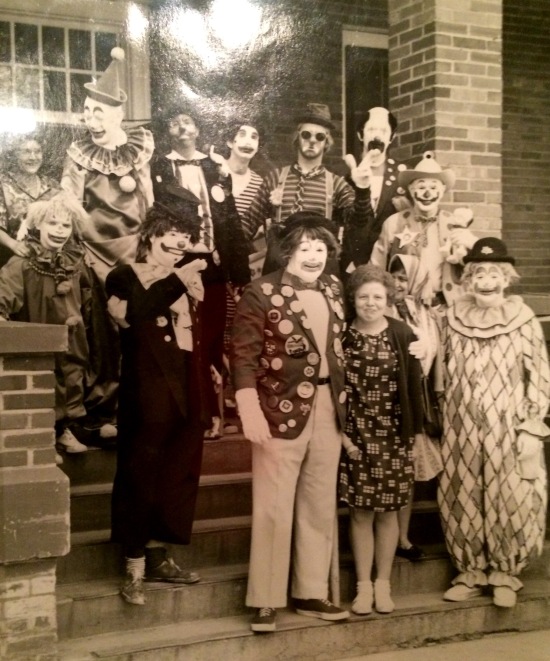 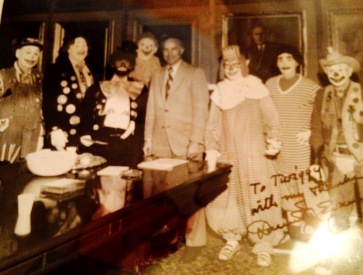 The Boeing Management Association Klown Klub has been around since 1955. Its members have included one fellow who ran away to join the circus so he could get out of an arranged marriage.  The club has done many things for the community over the years, boasting a stellar record for caring and for bringing smiles to the faces of children in the Seattle area and in other parts of the world.  Here are some photos of that club over the years.﻿

More information about the BMA Klown Klub can be found here. 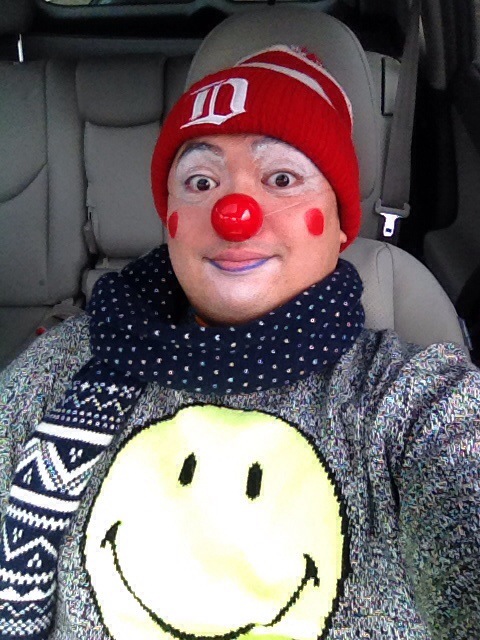 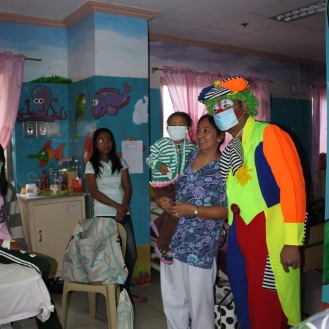 On July 4, I went with the M68 team to the Children’s Cancer Ward in Baguio City, Philippines. There, I entertained the kids with balloon animals. It was emotionally heartbreaking to see the kids there, but their spirits, for the most part, were quite high. I visited kids with hospital masks on their faces who were lying in bed. I made balloons for kids in rooms that limited human contact. Parents for several of the rooms approached me with kind requests that I make a balloon animal for their sick child. I couldn’t help them all, especially since we weren’t cleared to be at some of the wards.

I know it’s cliche, but there’s something to be said about the line “I came to teach, but the kids ended up teaching me.” In this case, I thought I would be the one inspiring the kids. But really, they’re the ones who ended up inspiring me with their inner strength and courage. In the end, I wished I could have done more than just balloon animals… but maybe that was all they needed right now.

A great thing about being a clown, though, is that it helps lighten up the mood immeasurably. Someone in our group mentioned that the nurses were rather strict an procedural at first, but when they saw the clown, it was all smiles and, hey, no problem, they’re here for the kids! It was rather fun taking pictures with the staff.